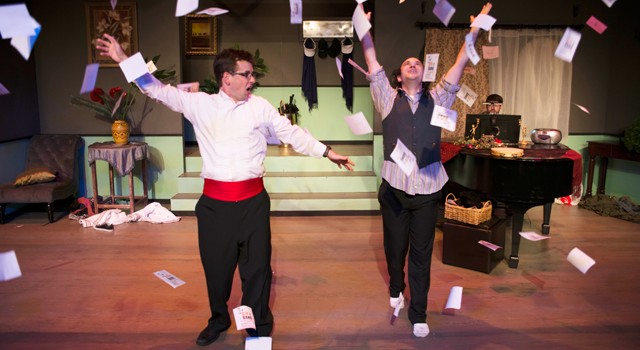 Starting out 15 years ago in a basement as a touring theatre group for small audiences, Vintage Theatre has grown from that “tiny” beginning to currently reaching over 20,000 patrons each production season.

“It has been amazing to see the growth,” beams Cr aig Bond, Founder. Since moving to Aurora in 2012 into an existing black box theater, Vintage immediately added a second more intimate theatre to augment the season’s offerings. Creating a greater draw is a challenge in a large city, but one that encourages artistic excellence—and that’s Vintage’s strong suit, with such outstanding productions as “RFK”, “A Streetcar Named Desire” and “Grey Gardens”.

Vintage has become a part of the Aurora Cultural Arts District (ACAD), along with other theatre and dance companies, and art galleries, in the northwest Aurora community. After serving 15 years as both Artistic and Executive Director, Bond has hired Bernie Cardell to be the new Artist Director, who will help share the inspiration.

Deborah Persoff, President of the Vintage Board of Directors, not only motivates the staff and Board with enthusiasm, but has won numerous awards including the Henry Award for Lifetime Achievement (theatre’s equivalent of the Oscar). Persoff ‘wowed’ in the recent “Rabbit Hole” production (four Henry Awards presented in 2016 by the Colorado Theatre Guild). She and Bond are participating in the City of Aurora’s and Aurora-South Metro Small Business Development Center’s “Nonprofit Capacity Building Series” designed for nonprofit leaders. The Vintage Board is “laser-focused” on further growth.

The Aurora-South Metro SBDC has also been of assistance to Vintage Theatre through its free and confidential one-on-one consulting in the areas of finance and marketing. Being a part of the City of Aurora’s monthly Arts District Stakeholders meetings along the Colfax Corridor has allowed these leaders to become strategic partners in the growth and success of the arts in the area. Vintage received a Northwest Aurora Arts Grant again this year, which gives the Board more freedom to expand their reach outside of the most culturally diverse zip code in Colorado, 80010, where over 100 languages are spoken—just one indicator of the population’s mix.

As soon as patrons arrive at the theatre, they find convenient parking, a large welcoming lobby, an outstanding bar with drinks matching the theme of the show on stage, and then are blown away by the quality and diversity of the performances. The many awards bestowed upon the Vintage Theatre are listed at their website (www.vintagetheatre.com). Patrons, coming from all areas of the greater metropolitan area, quickly get the feeling that they are part of something bigger in the community than one production.

The subscription base has doubled in the past three years and is at its highest on record. Vintage has one full-time and eight part-time employees, with over 300 contracts with actors and technicians each year.

Persoff sees Vintage as “the hidden gem of Northwest Aurora” and her goal is that it become “the crowning jewel!” From a grassroots touring company to an award winning theatre, Vintage Theatre Productions is a gem attracting much attention in the Aurora-metro theatre community. 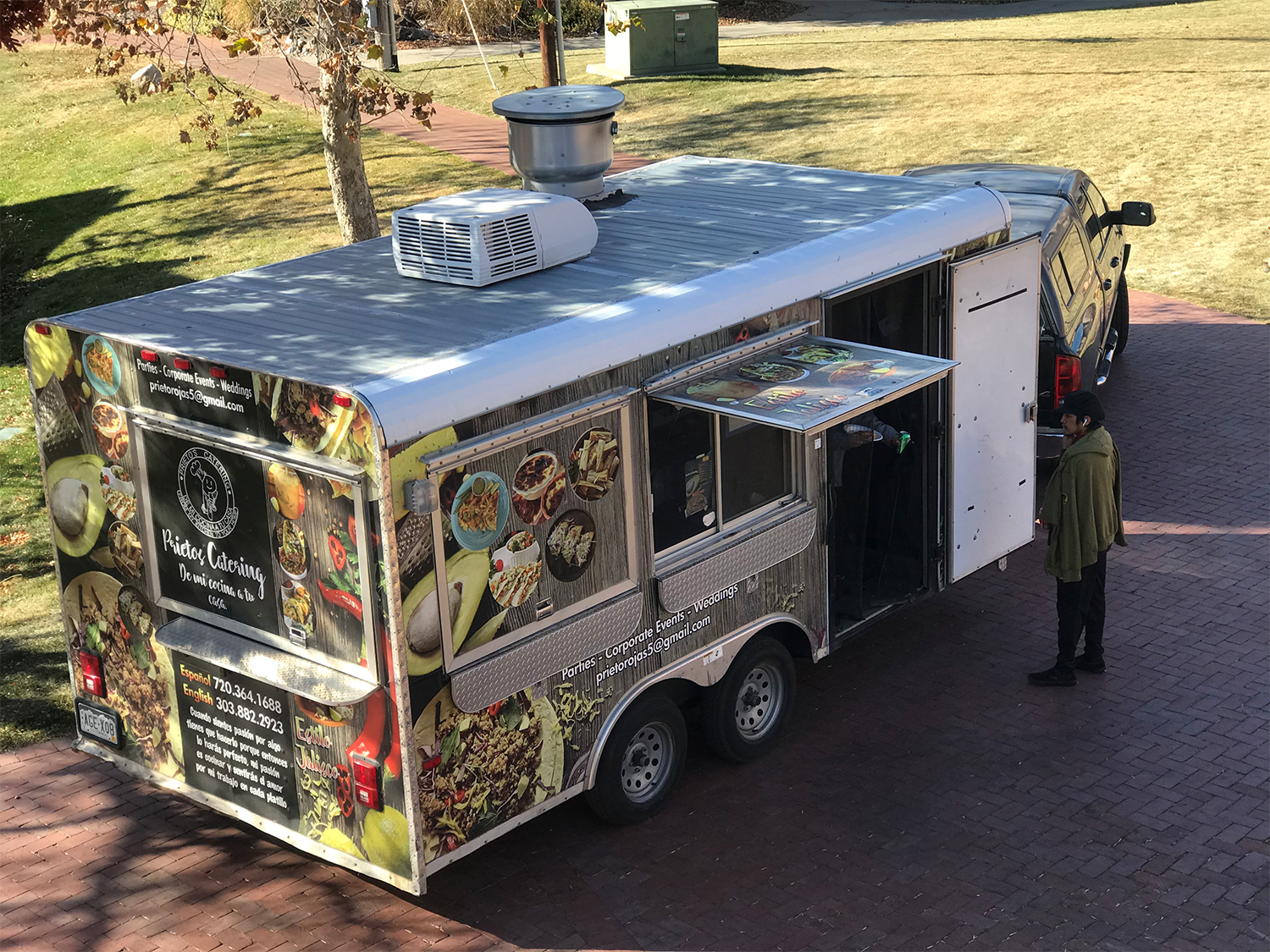 Prieto’s Catering is an Aurora-based food truck selling authentic and delicious Mexican food.  Prieto’s serves a variety of tacos, including the famous birria tacos that everyone is excited about!  They also serve other popular Mexican dishes made fresh, such as tamales, tortas and burritos.  Fully aware that the business needs to be responsive to customer needs during the pandemic, they offer home delivery and pick up from 9AM to 3PM daily. As a family business 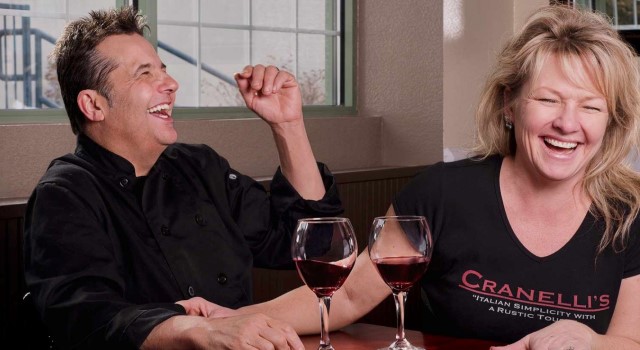 In the restaurant world a successful business often begins with family. When Cranelli’s Italian Restaurant, a new hotspot in Lone Tree, opened, the whole family pitched in to help owners Jim and Lasinda Crane make their dreams come true. Hours after the ink was dry on the restaurant lease, the couple began updating the décor and kitchen with the help of friends and family. Lasinda’s father David, a retired electrician, helped build a bar and 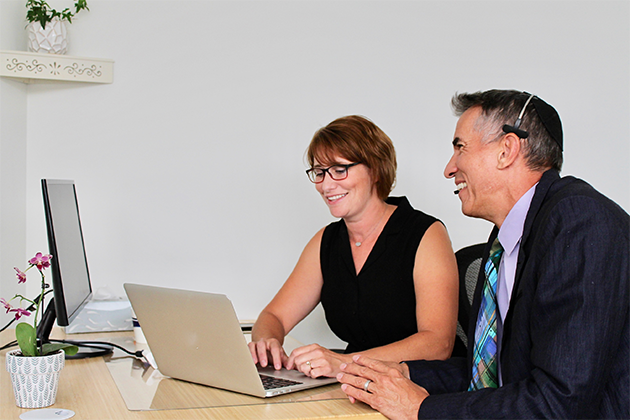 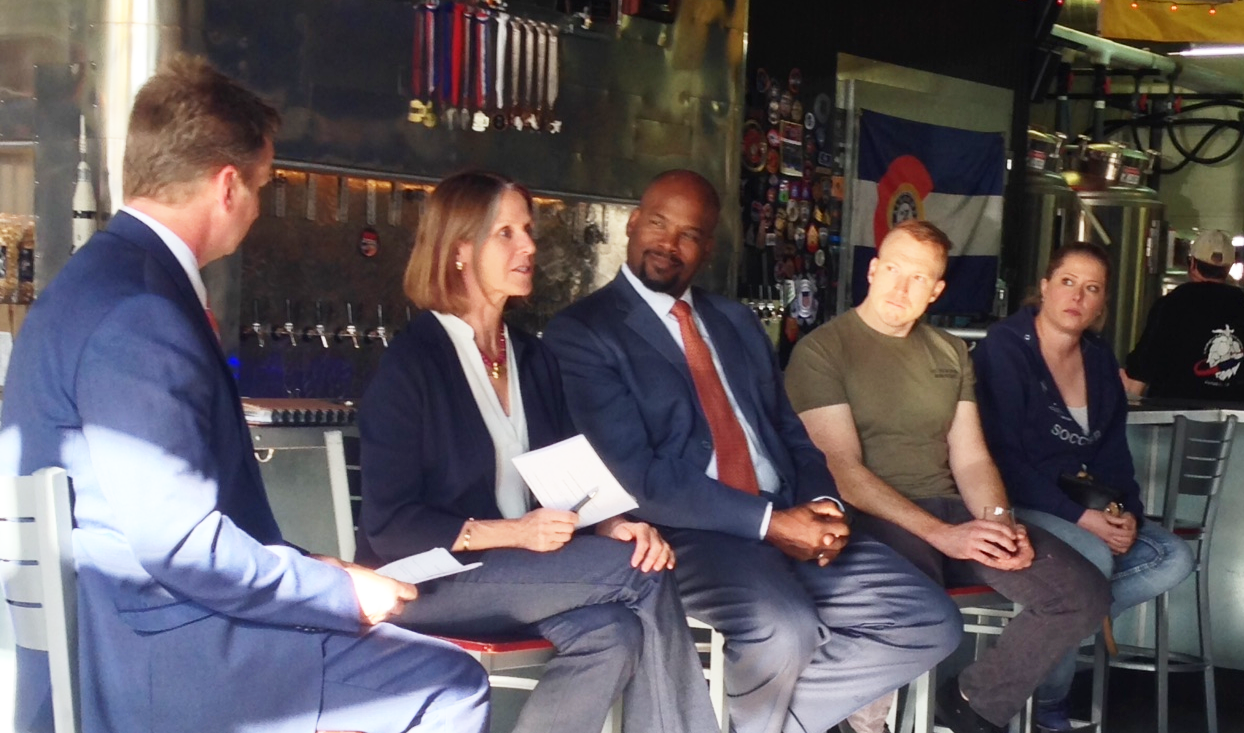 The end of an unexpectedly volatile 2020 is a great time to tell the success story about one of Aurora’s prized businesses.  David LeVesque spent about a decade perfecting his technique of home brewing with some help from The Brew Hut and visiting Colorado breweries.  The idea of opening a business location started ‘brewing’ about six years ago, and Launch Pad’s mission came together after working on the start-up’s financials over several meetings with an 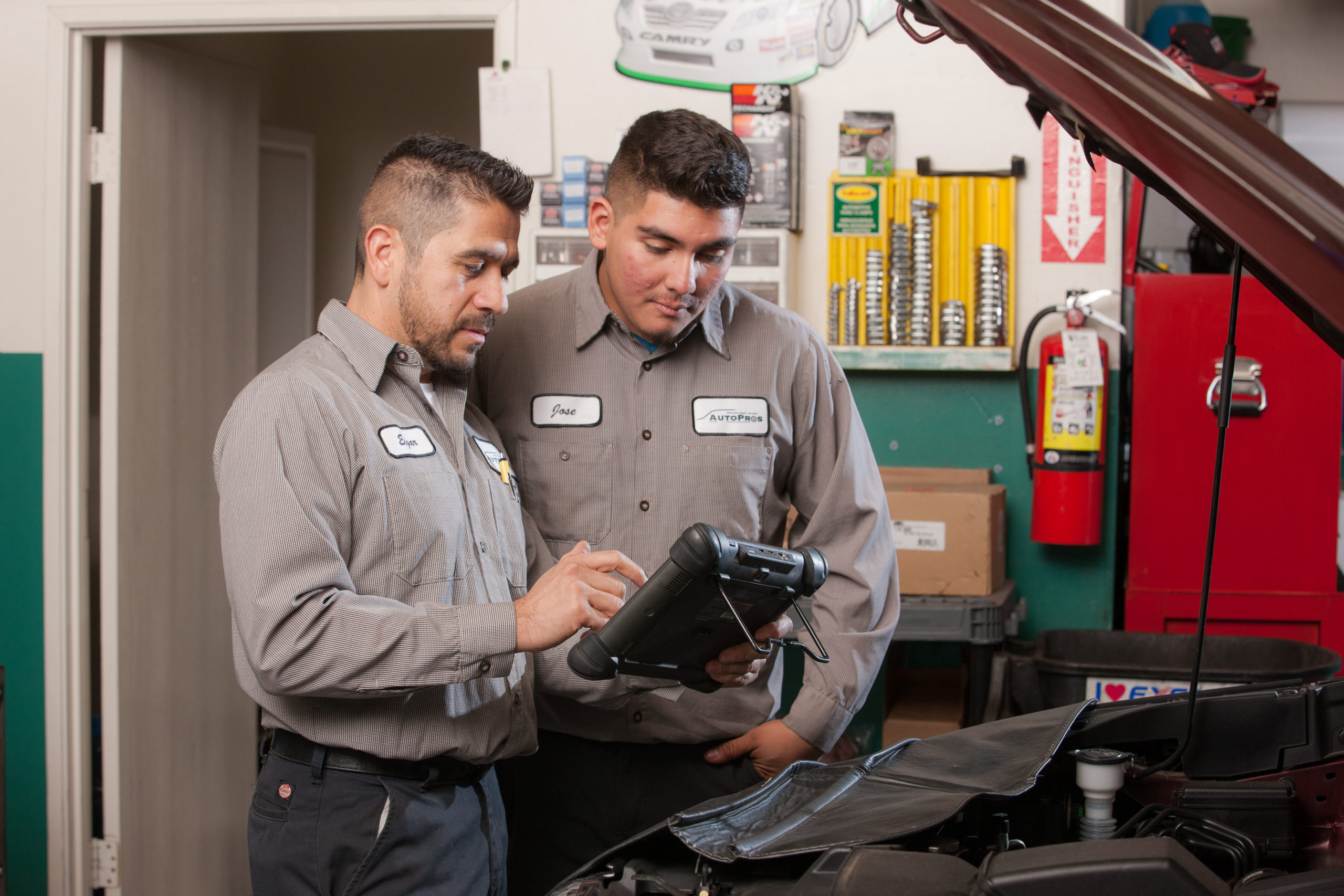 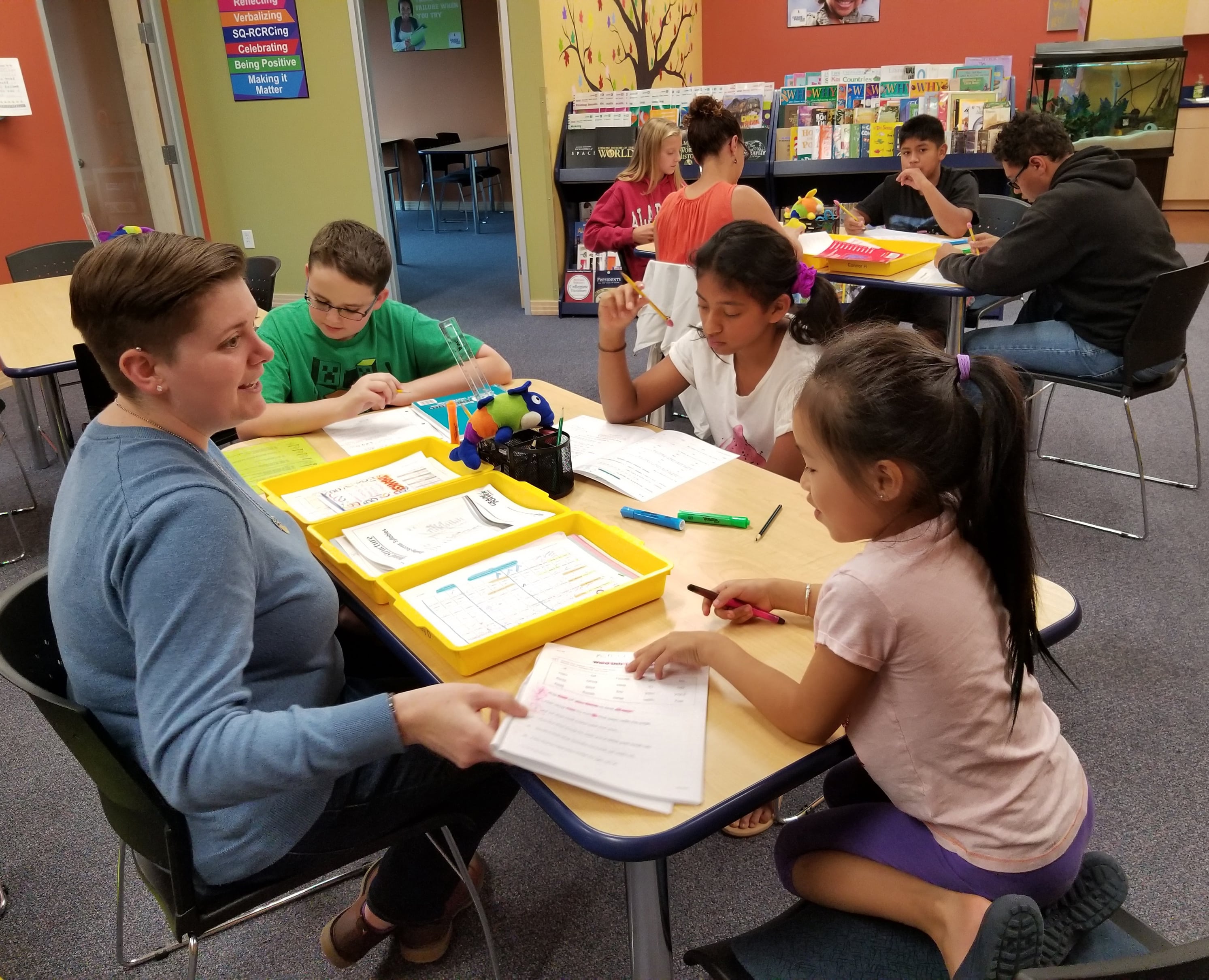 Robert and Olga Mead, the owners of GradePower Learning, started out with a vision to help build children’s confidence and self-esteem. They found an opportunity to do that not only through tutoring students, but also in teaching them how to learn. The LEADING EDGETM Strategic Planning Series was the perfect tool for Olga to test her business model. She graduated from LEADING EDGETM in 2015 and continued on as a client at the Aurora-South Metro